A new map I'm working on. Here are some pics: 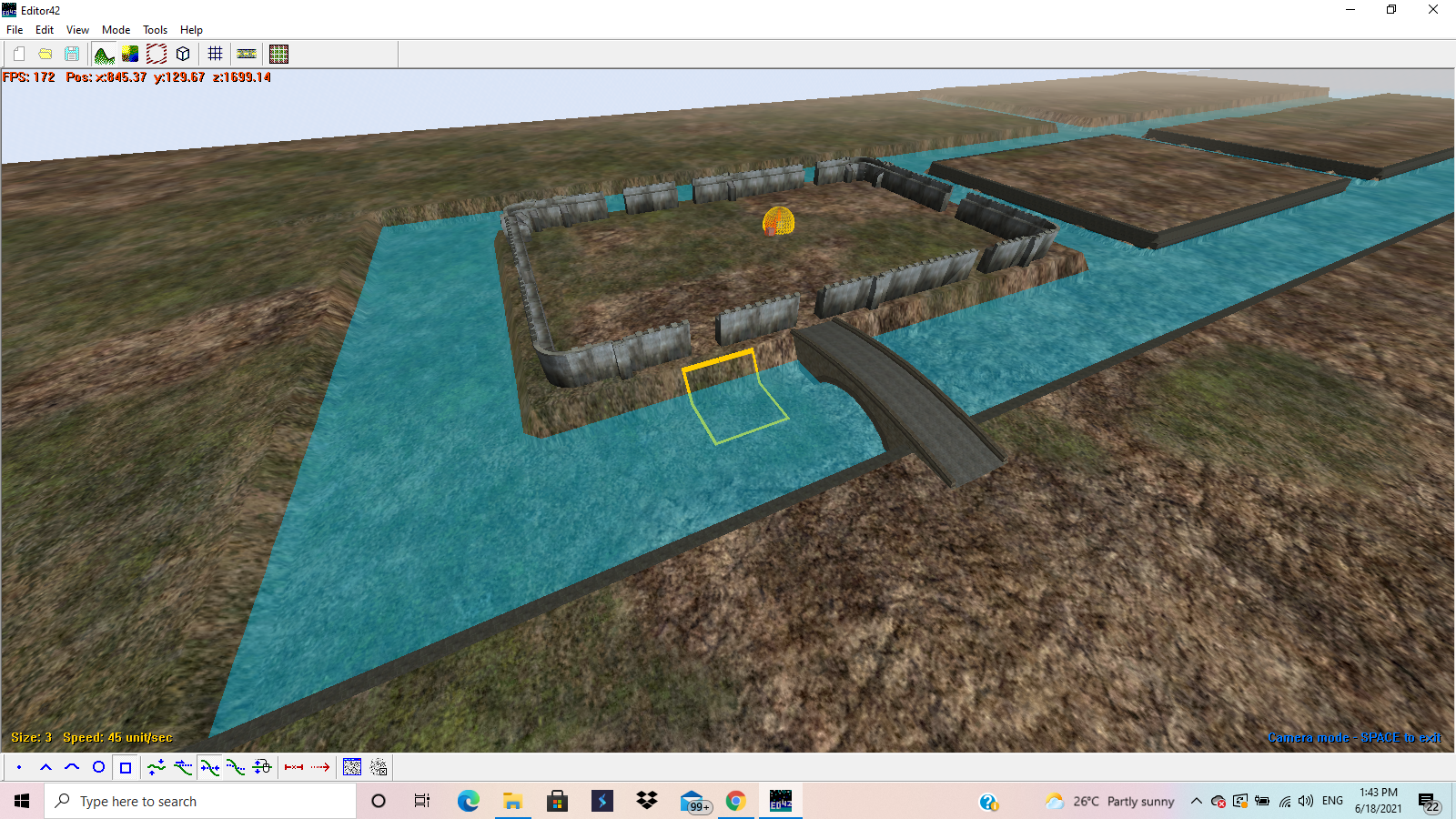 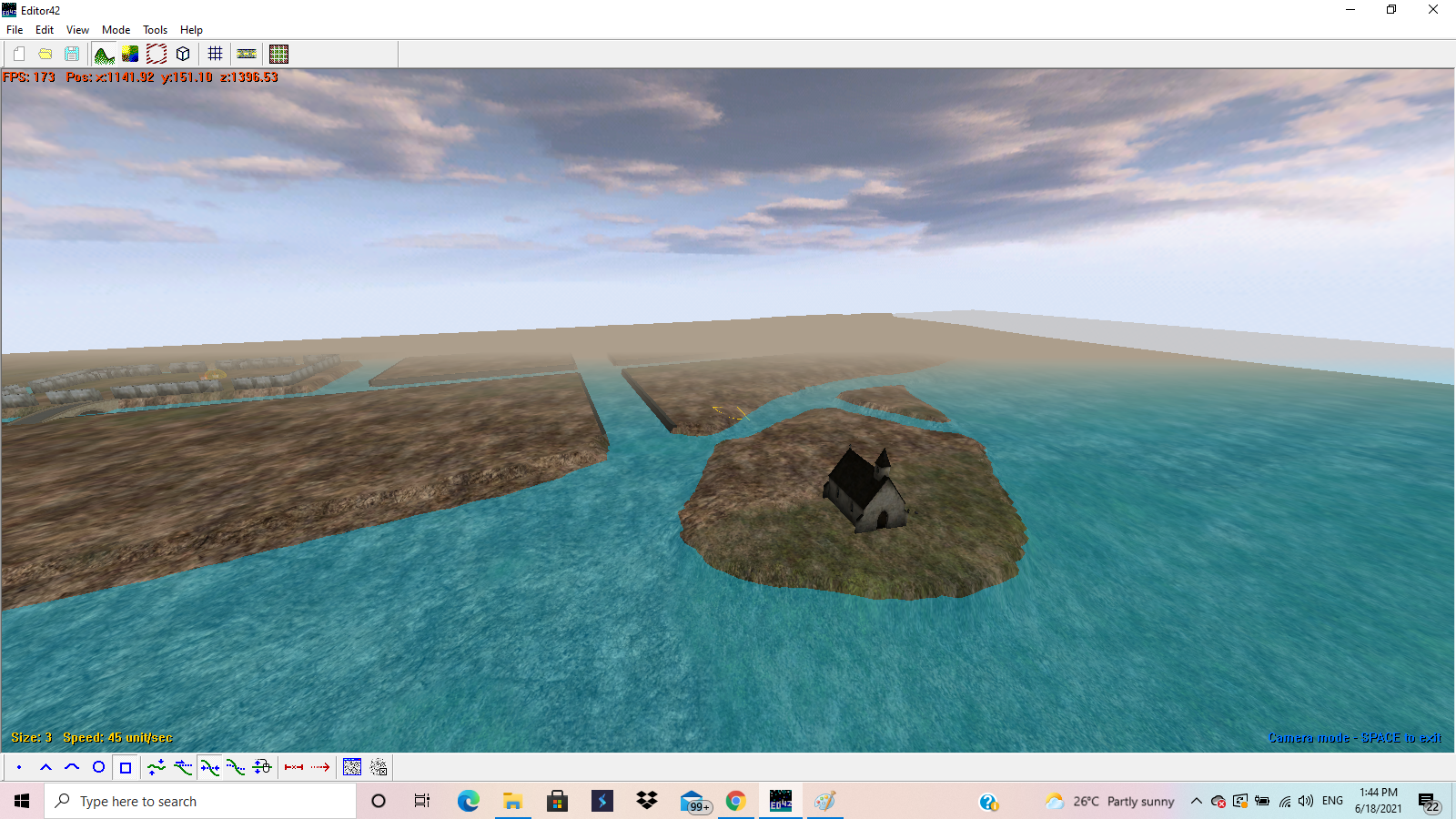 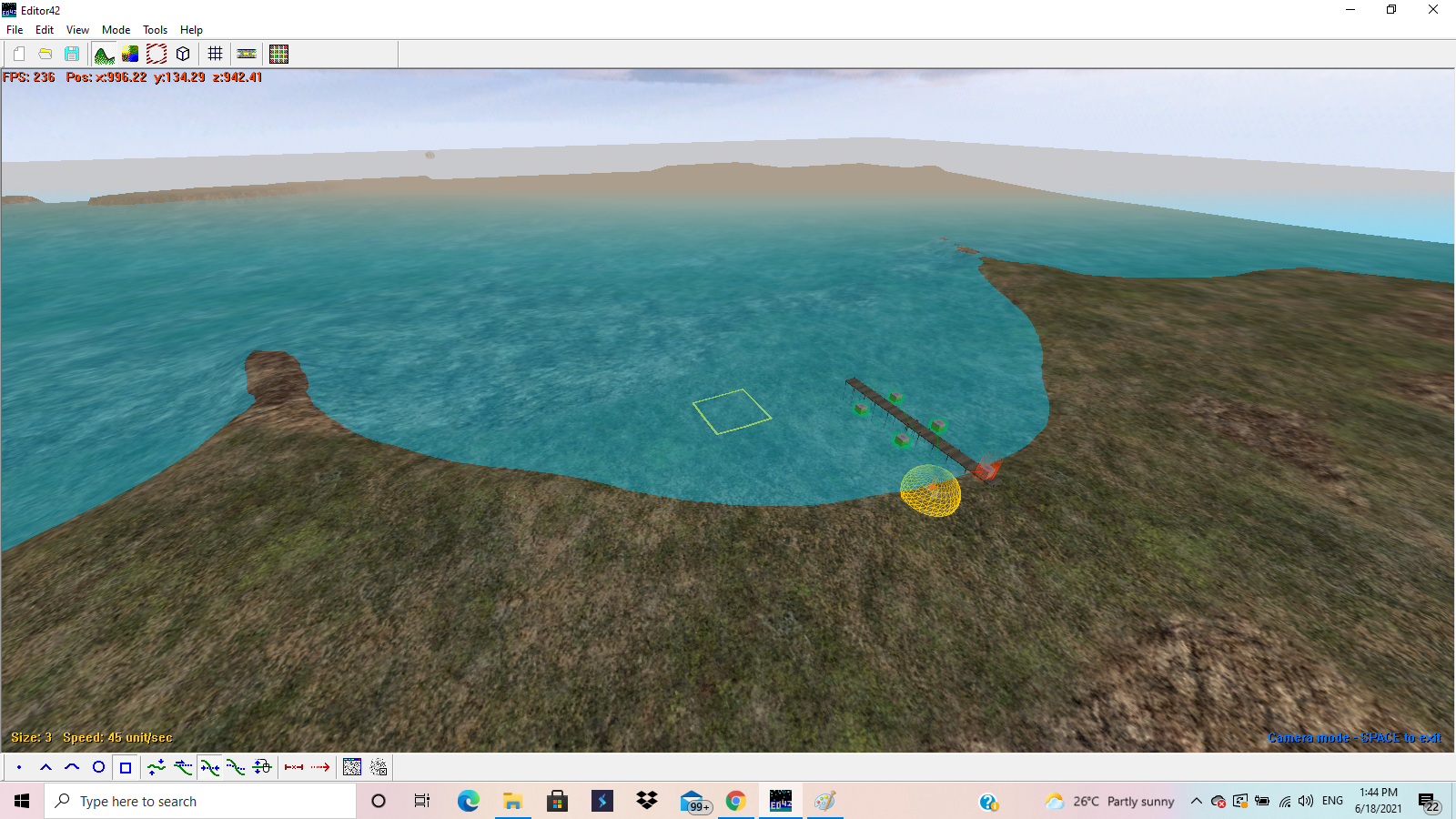 This is a small infantry oriented map. There are for capturable bases and one main base held by the Canadians. The Canadian Army has to cross the river with their rafts, establish a stronghold on the northern shore then gradually eliminate all German units by capturing all the bases.

The initial flag layout is 2 German held flags and two neutral flags. Holding 3 out of 4 flags causes bleed. I thought of an alternative version where all flags are held by the Germans at the beginning but discarded it since I thought it would be way too hard for the Canadians to get a foothold on the northern shore.

The Canadian side will have the Sten gun for medic kits and the Bren LMG for assault kits. I might make a night conversion of the map.
See my Strasbourg map project here.
Top
Post Reply
1 post • Page 1 of 1