Yeah, I wrote a description finally...

The point of this mod was to polish the existing game mechanics, and also to add some new ones (which wasn't accomplished in the full scale though). But whatever I've got is here.

Some of the features:
- Stationary guns (AT guns, field guns, howitzers, mortars, ...). *
- Some new vehicles and vehicle classes. *
- Improved armor and projectile characteristics(?). Projectile to armor interaction. In overall the damage system is reworked. *
- New infantry means (AT grenades, rifle grenades, ...)
- Fixed structure hitboxes (all the included maps must run flawless in this regard, with little exception for the large and rare buildings -- church on the Bulge and Market Garden is a known example). -- i'm going to fix the church though, probably in the 1.13 final.
- Improved sighting: range finders, angle measurement (for indirect fire), etc.
- No new maps, but the existing maps are often heavily modified. I can't tell it's flawless though, here and there you might fail to find shadows, because... I'm just unable to add new shadows to the already baked maps (which the official maps are)**, and so on.
* guns and vehicles are listed in the concepts.pdf (the file can found in the mod directory).
** I doubt if I can rebake the whole map, I just don't want to mess with it (TBH). -- No, I will have to repaint all the textures by myself. Why didn't they make the shadows separately? So dumb...

I'm sharing the full folder here. There older versions can be found. The one without the version number is probably 1.0...:
http://www.mediafire.com/folder/91cdeta ... gunnersmod

Artillery Maps - map previews with the stuff placed on them (can be used for indirect fire). 1 m per pixel.
http://www.mediafire.com/file/xw82p77cs ... M.zip/file
* Haven't been updated for a long long time...

Screenshots (you can find some additional screenshots throughout the topic though): 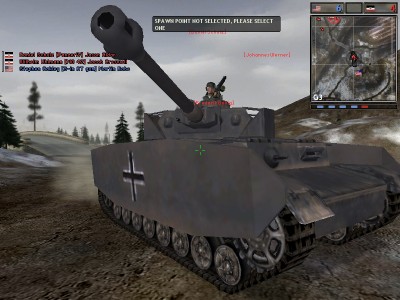 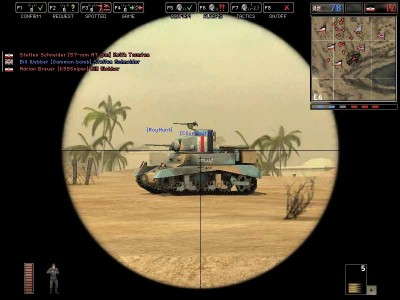 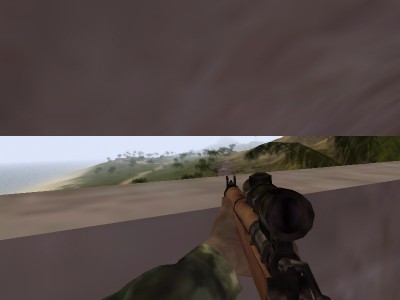 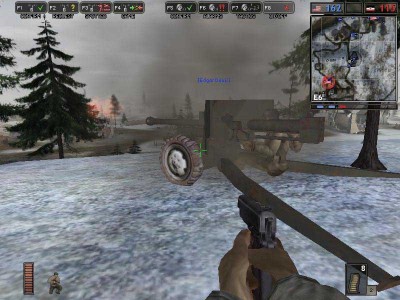 What is the mod about? Mind giving us more info, like a change log?
See my Strasbourg map project here.
Top

xxSaboteur wrote:This mod works as a patch for the original game. It will overwrite your files.

Unfortunately that will not sit well with many players
Top

Classical Modder wrote:What is the mod about?

mistamontiel wrote:Unfortunately that will not sit well with many players

Well there are not so many players out there... Anyway, at this point I just don't know how to do it properly.

Let's say this mod is for historical purposes.

I'm sorry for the old screenshots, guys. Dunno what was wrong with them. 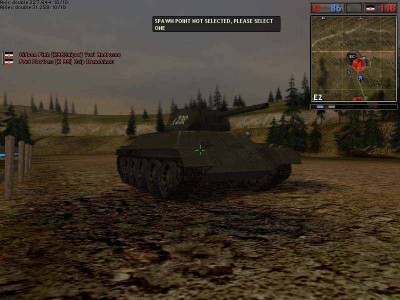 Well done Saboteur, it looks like a promising mod, I will be following its development closely. These new tank models look nice, did you make them yourself?
See my Strasbourg map project here.
Top

Classical Modder wrote:Well done Saboteur, it looks like a promising mod, I will be following its development closely. These new tank models look nice, did you make them yourself?

I should say that it's a finished mod... or, rather finished unfinished mod, since I'm going to work at another mod (for a different game)... Yep. I just don't see much point in improving it furthermore, since there are mods like FH, DC, Warfront, etc. I can't compete with them in assets, and the mechanics (all what I wanted to or could add) is here.

Most of the tanks are modified assets from the original game. Guns are mine. I shout have warned everyone that there are really awful textures. That's just I suck.

I also have missing animations and the multiplayer is broken as I'm afraid...
Top

All right, I think I have solved the problem. Now I have an installer that copies the entire bf1942 directory into a dedicated folder and then copies the mod over it. Should work.

(So I can remove the notice.)

I'm also announcing a range of sub-mods for this mod:
- HC mod - more damage for hand fire arms (one shot kill is more than often)
- No tank smoke - as it says, blow up immediately
- Driver's mod - different (more realistic) vehicle handling + tank telescopes (I have troubles though setting up AI for this mod) 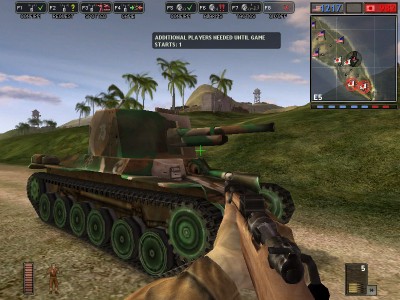 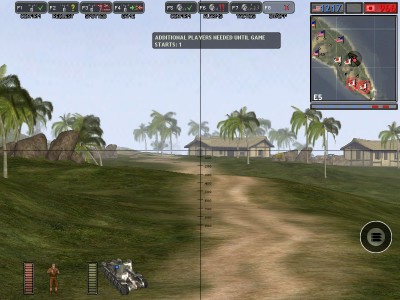